Click here in order to hear the sound of the sirens in Jerusalem.
Yom HaZikaron, this year on May 4, will begin on the evening of May 3 with the sirenes om  20.00 uur plaatselijke tijd.
Yom HaZik 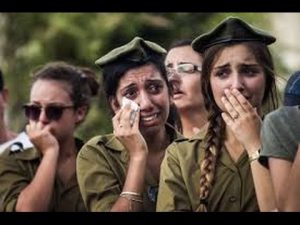 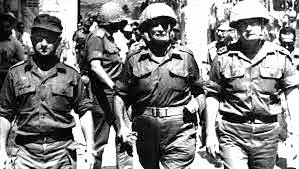 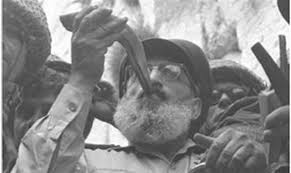 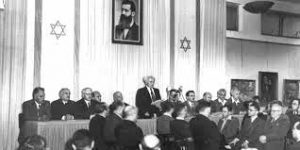 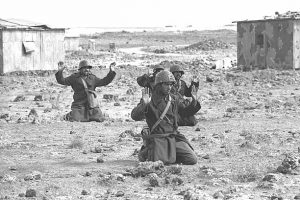 Independence Day will be on May 5, beginning on the evening of May 4. Day of Independence (Hebrew: יום העצמאות‎ Yom Ha’atzmaut, lit. “Day of Independence”) is the national day of Israel, commemorating the Israeli Declaration of Independence in 1948. The day is marked by official and unofficial ceremonies and observances. Because Israel declared independence on 14 May 1948, which corresponded with the Hebrew date 5 Iyar in that year, Yom Ha’atzmaut was originally celebrated on that date. However, to avoid Sabbath desecration, it may be commemorated one or two days before or after the 5th of Iyar if it falls too close to the Jewish Sabbath. Yom Hazikaron, the Israeli Fallen Soldiers and Victims of Terrorism Remembrance Day is always scheduled for the day preceding Independence Day. In the Hebrew calendar, days begin in the evening.[2] The next occurrence of Yom Haatzmaut will take place from sunset to sunset, 14-15 April 2021. 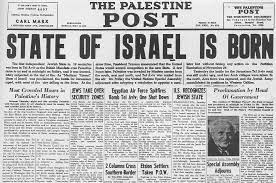 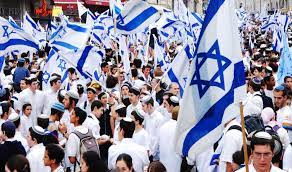 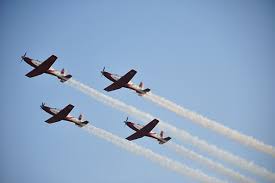 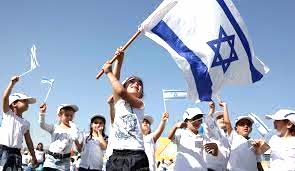